I have always kept a running bucket list.  Anytime something comes to mind I jot it down in my iPhone, I have a very adventurous soul so this list just keeps growing!

My husband grew up a NY Met’s fan.  I personally was never that big into baseball (I have always been a football kinda girl) but over these past 9 years I have grown to love baseball as well.  My father-in-law grew up in Queens, NY (where Citi Field is-home of the Met’s) and he was a true Met’s fan, never giving up on them.  He would watch every game he could and went to games with his sons when they were growing up.

This past August my father-in-law lost his battle with cancer.  He was able to stay comfortable in his home, in the care of his family, which is what he wanted.  Those couple of weeks leading up to his passing we sat and watched every Met’s game with him.  He was amazed at how well they were doing, I think every Met’s fan was!  The Met’s have not won a world series since 1986, yes it has been a very long time for them.  This was their year, they finally made it to being one of the final 2 teams who would duke it out for the title.

My husband and I wanted to go to one of these games.  We have both always wanted to experience a World Series game but the main reason we wanted to do this was for his dad.  My husband wanted to be there for him and see the game Fred wished he could have gone to himself.  My father-in-law, Fred, missed going to the 1986 World Series game because he was in Denmark with his wife and son visiting their family.  My mother-in-law, Birgit, was from Denmark and all of her family still lived there.  So needless to say he missed the World Series win for the Met’s in 1986 because he was out of the country, something he never let us forget about.

We decided game 4 of the series, this past Saturday 10/31, would be the game we would go to.  The experience was completely electrifying.  Being in one place with so many Met’s fans all wanting the same thing you do was just astonishing.  I have never been to a professional game like this.  Regular season games for any sport are always great but a game like the World Series was just completely different.  Everyone was so friendly, you quickly became friends with all the fans sitting around you since you would high five them after every good play.

Regardless of the outcome the experience was what we were there for.  We were so blessed to have been able to make this happen and all in honor of Fred.  We made a sign that we held up the entire game in Fred’s honor.  We had a few Met’s fans come up to us and say some really nice things about the sign and how lucky Fred was to have us.  One woman even said she was so touched that she had to come over and let us know.  The woman said she hoped that when her time comes her kids will remember her in such a way.  We had so many emotions running through us at this game, it was hard to keep it together at times.

I took a bunch of amazing pictures and wanted to share some of our ‘once in a lifetime’ bucket list experience with you all! 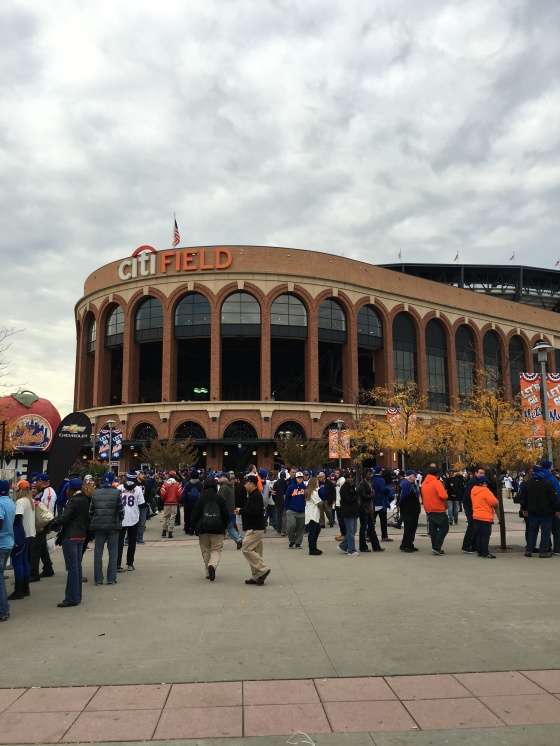 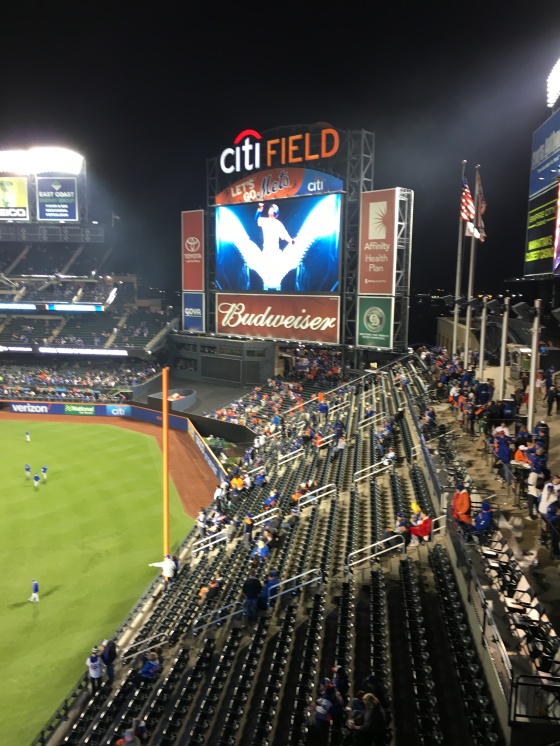 Home of the NY Mets! 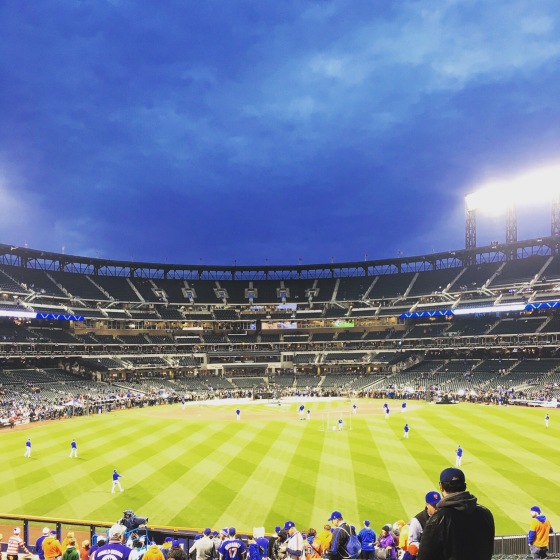 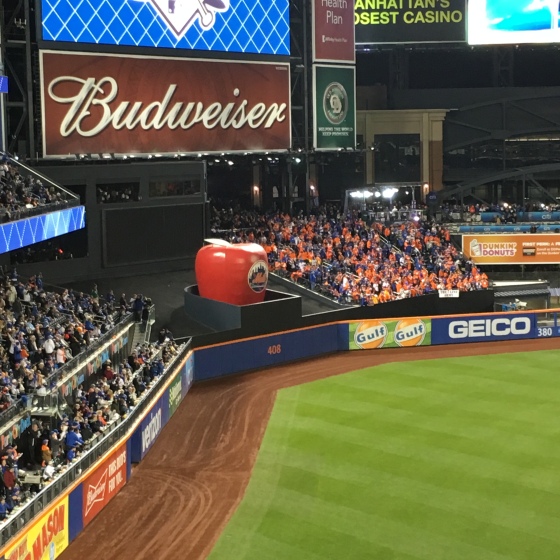 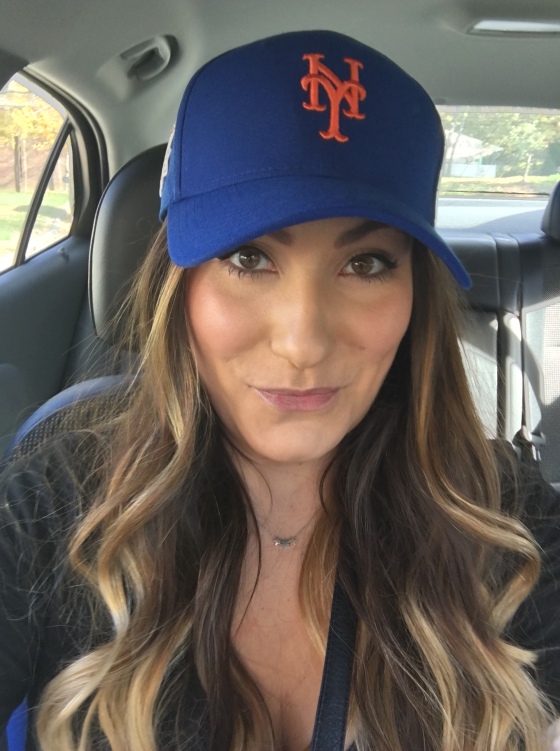 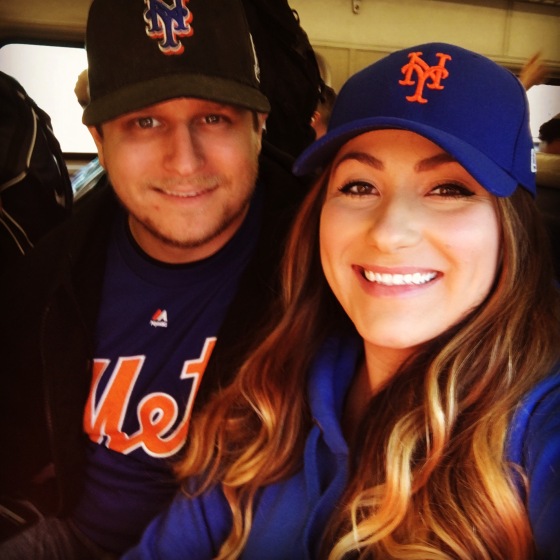 On the train heading to the game! 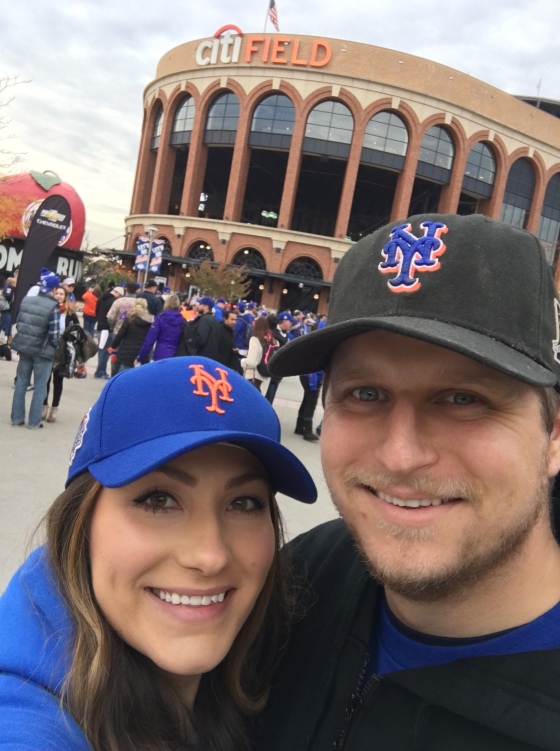 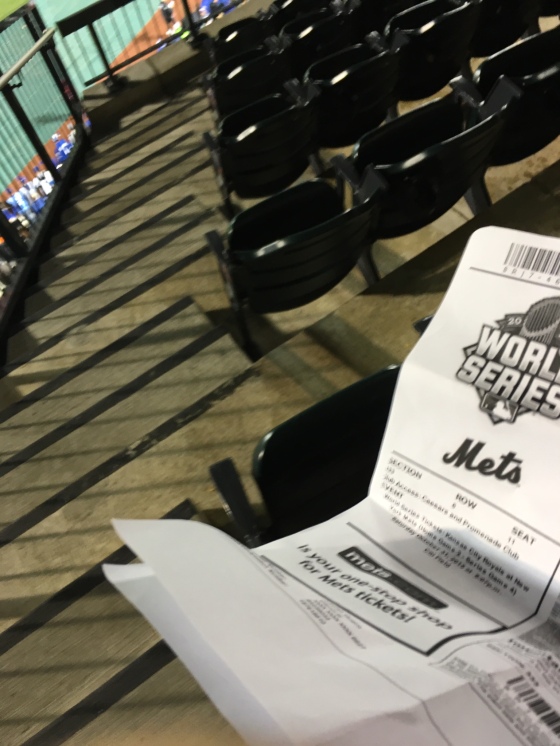 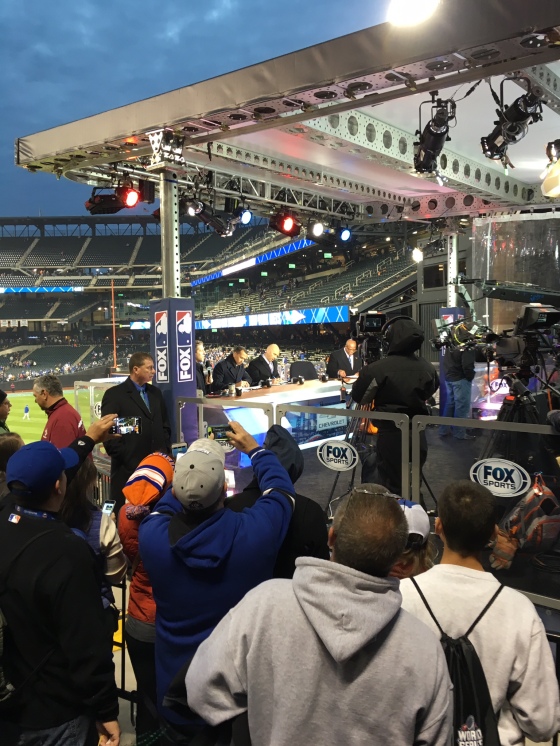 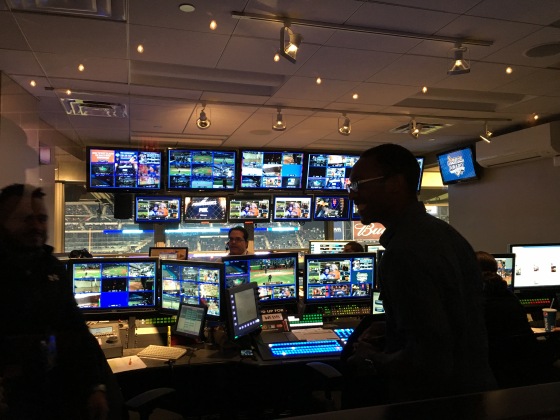 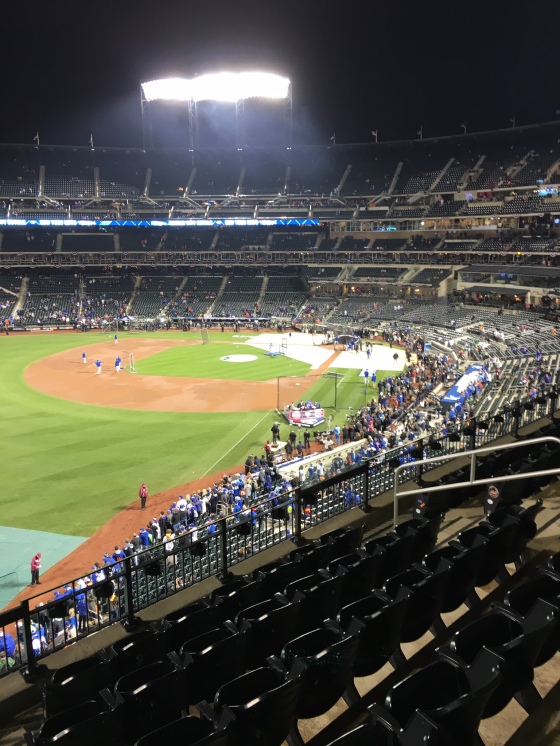 View from our seats 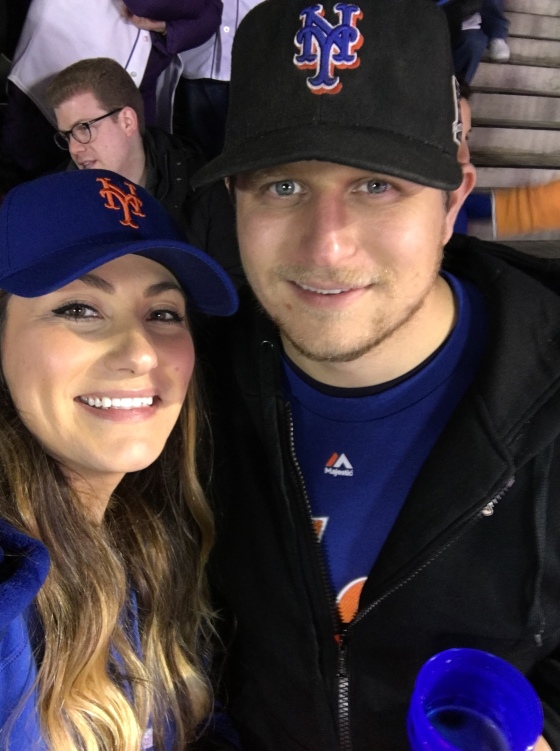 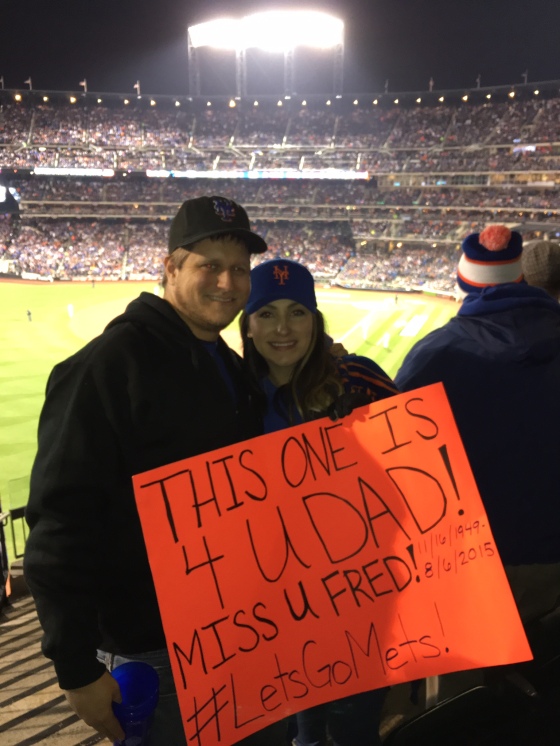 This one is for you Fred!

“Everything happens for a reason”

One thought on “Crossing one off the Bucket List!”

Join 318 other subscribers
Follow The Lavender Skies on WordPress.com